Despite this strong effect on AD susceptibility, there is huge variation (several decades) in age at onset (AAO) even within a single APOE genotype. We hypothesize that in human populations there are both risk and protective alleles in genes that modify AAO within a single APOE genotype by acting within the same cascade of events that modify AD risk and AAO downstream of APOE. Project 5 aims to analyze publicly available data to identify genes that modify AD risk in APOE4 carriers and APOE3/3 homozygotes. Preliminary analyses have identified rare TREM2 variants as modifiers of AAO in APOE3/3 homozygotes and rare EIF2B3 variants as modifiers of AAO in APOE4 carriers. ApoE expression is highly upregulated in subpopulations of microglia and other macrophages, particularly in response to tissue damage and lipid overload in the aged or diseased brain, in a manner that is at least in part dependent on TREM2. This is of particular relevance to AD because genetic studies have demonstrated that common risk alleles are specifically enriched in myeloid/microglial enhancers, suggesting that the effects of APOE genotype and its genetic modifiers on AD risk and AAO may be mediated by their effects on microglial cell function. We will address whether APOE genotype and its genetic modifiers alter AD risk/AAO through modulation of microglial cell function, particularly in response to brain tissue damage in aging and disease using hiPSC-derived microglia (iMGL) as well as transplantation of isogenic hiPSC-derived hematopoietic progenitor cells (iHPCs) into mice to assess the impact of APOE genotype and its genetic modifiers (TREM2 R47H & EIF2B3 S404A) on microglial cell function in AD mouse brains. This project will be performed in collaboration with Cores C, E and G and addresses aims 2, 4 and 6 of the overall U19 project. Project 5 will identify novel modifiers of AAO of AD in the context of different APOE risk backgrounds and determine the molecular consequences of these novel risk genes on microglial function in vitro and in vivo. In so doing, Project 5, together with Projects 2-4, will provide insight into ApoE function in microglia leading to the identification of novel therapeutic targets for AD and generation of unique resources/data to be shared with the scientific community through Core A. 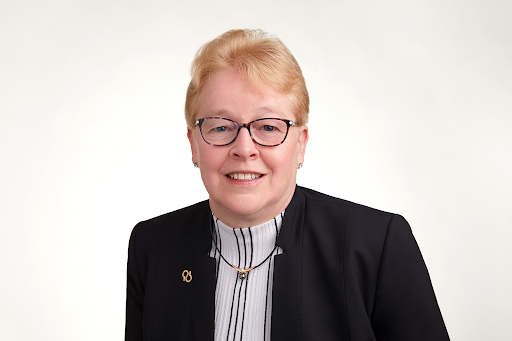 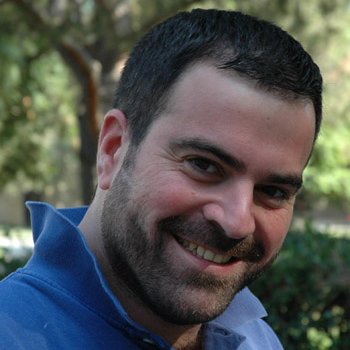 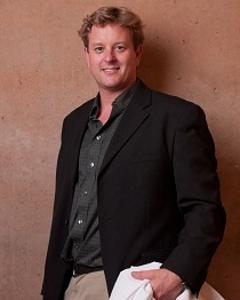