Project 4: Impact of vascular apoE in aging and AD

The overall goal of Project 4 is to define how APOE genotype in vascular mural cells (smooth muscle cells and pericytes), where it is abundantly expressed, impacts the molecular mechanisms and pathways in the development of cerebrovascular dysregulations and cognitive decline during aging and AD.

Using unique mouse models in which human APOE2, APOE3, or APOE4 gene is expressed upon an excision of a loxp-flanked STOP cassette by vascular mural cell specific sm22Î± promoter driven Cre expression, we will comprehensively investigate how apoE isoforms in vascular mural cells impact cerebrovascular function, glial phenotypes, neuroinflammation, neurodegeneration, brain cognition and amyloid pathology at different ages. In particular, the apoE properties in the mouse models will be analyzed by the Biochemistry and Structural Modeling Core (Core B). ApoE amounts, oxidation and/or glycation in the mice as well as other AD-rerated fluid biomarkers will be measured through the Biomarker Core (Core D). While neuropathology in the mice will be investigated in Neuropathology Core (Core C), a multi-Omics approach including proteomics, metabolomics, lipidomics and single cell RNA sequencing will be carried out through the Multi-Omics Core (Core F) and Bioinformatics, Biostatistics, and Data Management Core (Core G) to profile molecular phenotypes in these mouse models. 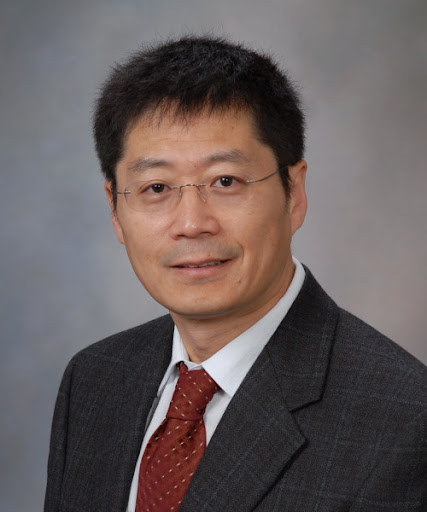 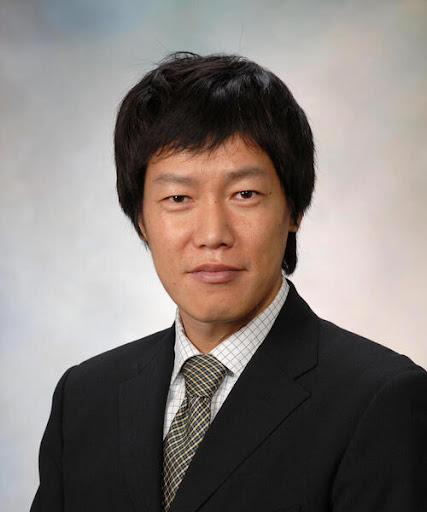