Structural differences and related biochemical properties among the apoE isoforms are likely to mediate the differential effects of apoE on the brains innate immune response. ApoE and aging both critically impact lipid metabolism and sterol processing, which can influence microglial reactivity in ways that are relevant to AD pathogenesis. For instance, 25-hydroxycholesterol (25HC), a known oxysterol immunomodulator, is produced in the brain by microglia and can modulate cholesterol metabolism as well as the microglial cytokine response in an apoE isoform-dependent manner in vitro. We hypothesize that apoE-dependent regulation and clearance of cholesterol esters and other lipids specifically in microglia regulates the microglial inflammatory response in aging and AD. We further hypothesize that this microglial response including 25HC production impacts AÎ²-induced local damage, AÎ²- induced tau spreading, and tau-mediated neurodegeneration in an apoE, age, and sex-dependent fashion.

Project 2 will work closely with Projects 1, 3, 5, Core B, Core D, Core E, Core F, and Core G on production, purification, and characterization of apoE particles and lipids from mouse glia in vitro and in vivo and iPSC derived glia in vitro. Histological analysis in Project 2 will be done with the Neuropathology Core (Core C). 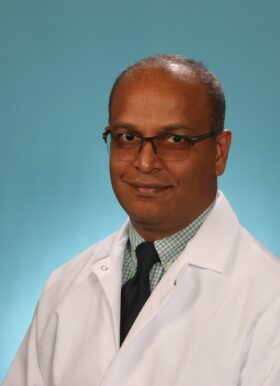 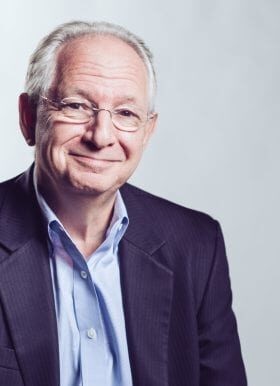 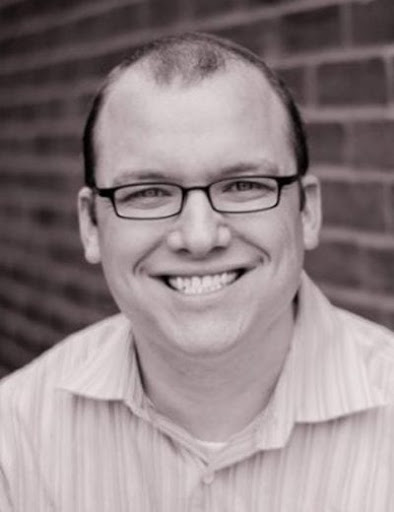